Awake and Sing! at NVA 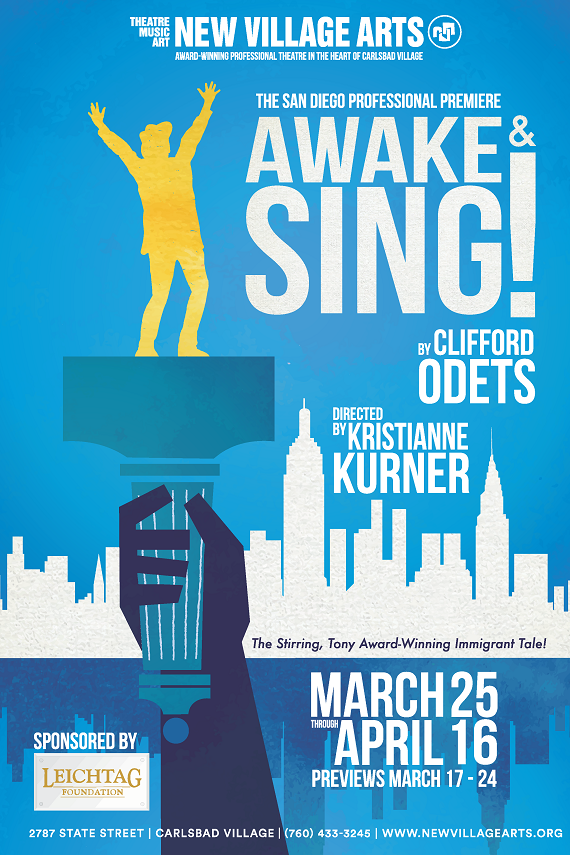 Generally considered Clifford Odets' finest play, AWAKE AND SING! was originally performed by the notable Group Theater on Broadway in 1935. By turns starkly dramatic and vividly comic, it is the story of the Bergers, a lower-middle-class, three-generation Jewish family living in a Bronx apartment during the Depression. Odets, who described his play as "a struggle for life amid petty conditions," captures the frenetic, pressured existence in this crowded dwelling with robust authenticity.