Musicians and Performance Art At Art in the Village 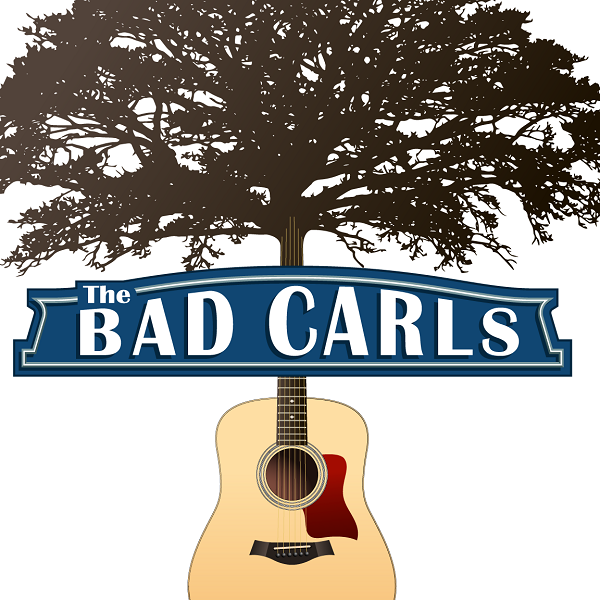 The arts encompass so much, including music and theatre. At this year’s Art in the Village, we are pleased to be including a wide variety of music as well as live performance art by New Village Arts Theatre on the Grand Avenue Stage, just west of the Grand & State center quad. You can even hear the music playing on stage while enjoying local food, craft beer and wine in the food court area behind the fountain.

In addition to a folk duo, a jazz and R&B trio, and a local band who will share their originals and some of your favorite cover songs too, we also have six soloists playing throughout the venue to add to the wonderful ambiance at this open-air art show. There’s a little bit of something for everyone. 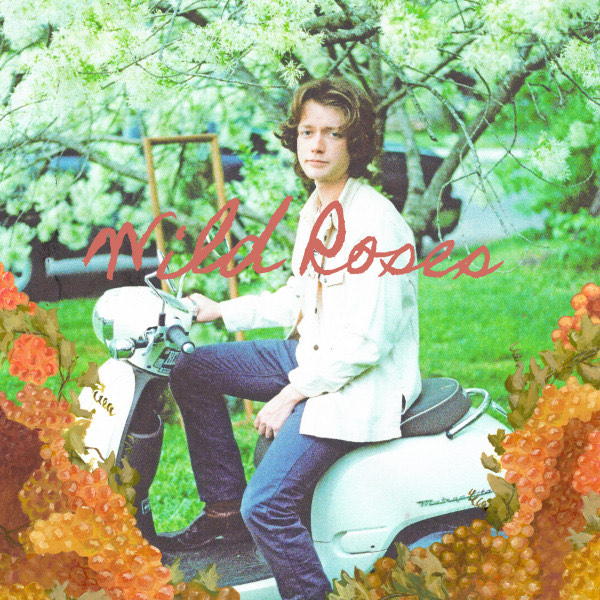 Alexia Natalia
Alexia is a self- taught singer and songwriter currently based in San Diego. Over the years, she has been a part of other bands and projects but currently she is working on her own music with Carlos Castro, a 13x Latin Grammy award nominated music producer, mixer and engineer based in Los Angeles. 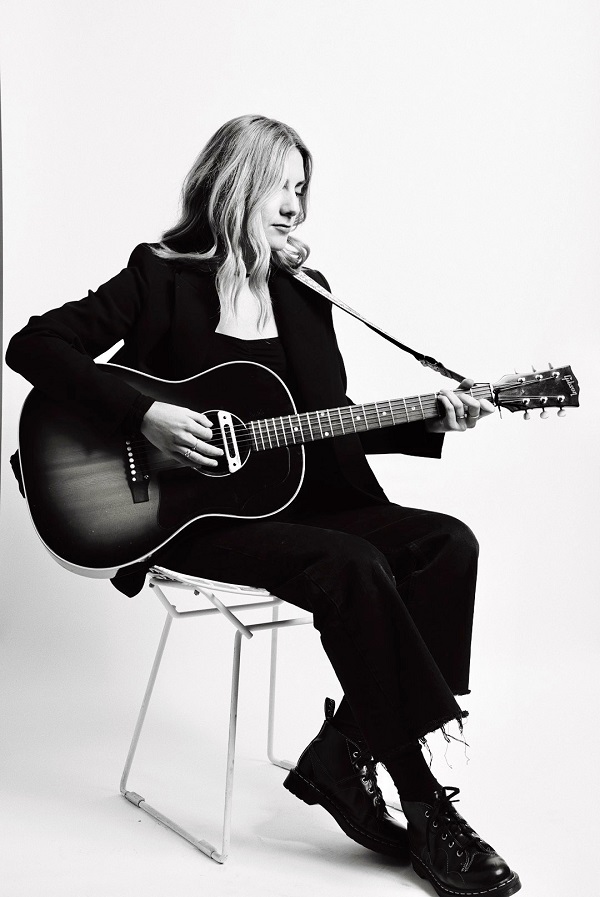 New Village Arts Theatre
Join NVA and hear (and see) a sneak peek at their upcoming production of Leonard  Bernstein's "New York" featuring songs from WEST SIDE STORY, ON THE TOWN, and WONDERFUL TOWN. Come listen to several songs from the show and fall in love with live theatre!

Stage 4 Entertainment
Influenced by many artists in the Jazz and R&B culture, Stage 4 calls on the classic and smooth sounds of Smokey Robinson, Luther Vandross, Etta James, Nancy Wilson, and other icons in the genre. Featuring JeffreAnn on vocals, Jackie Mitchell on saxophone, and joined by other extraordinary musicians, Stage 4 is a true crowd pleaser. 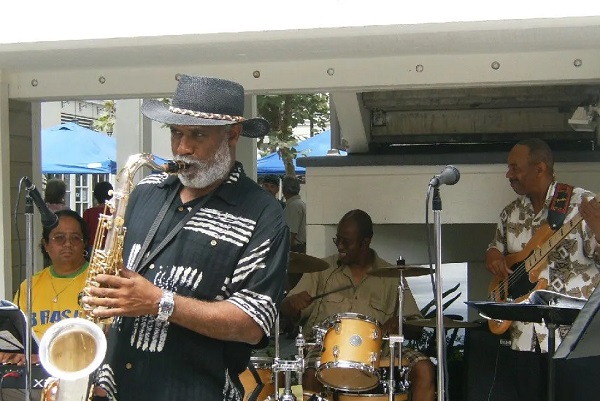 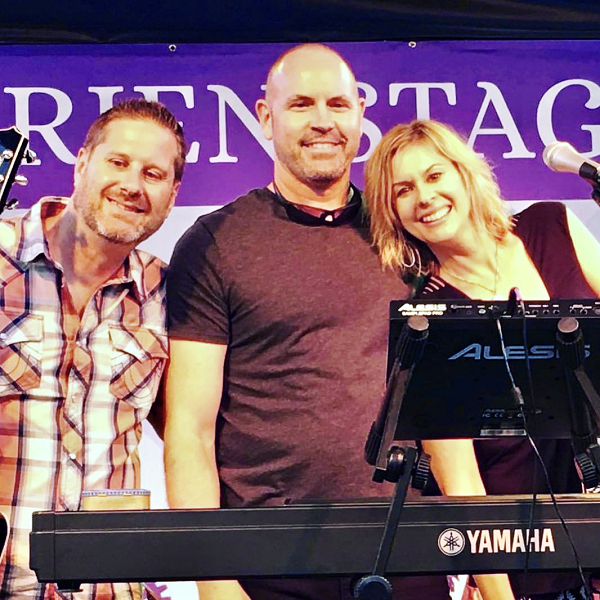