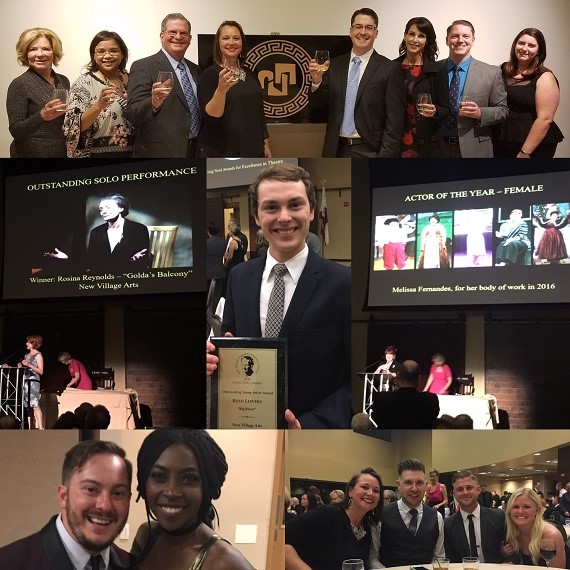 On February 6th, the San Diego Theatre Critics Circle honored a number of passionate, talented, and inspirational theatre artists at the 2016 Craig Noel Awards, many of whom are part of the New Village Arts family. This year, NVA received an outstanding eight nominations for its productions throughout 2016, and its artists took home three major awards (including two surprise awards).

Melissa Fernandes won Actor of the Year in recognition of her body of work in 2016, which included both BIG RIVER and GOD OF CARNAGE at NVA.

"Tremendous congratulations to all the winners and nominees this year," said AJ Knox, Director of Connectivity at NVA.  "It was a fantastic year for theatre in San Diego and North County, and New Village Arts is thrilled to be a part of it." 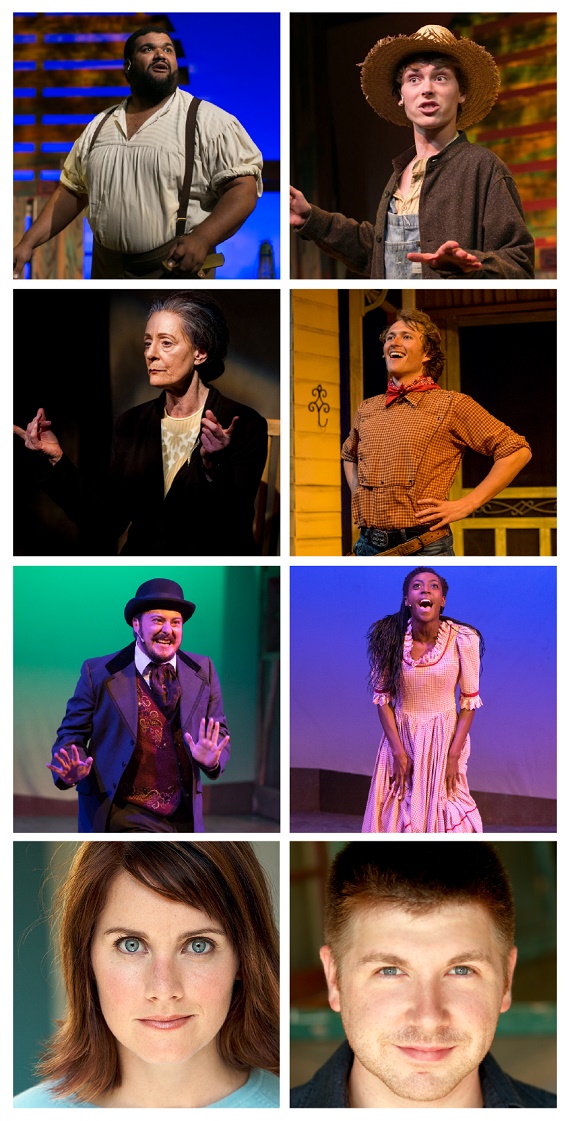