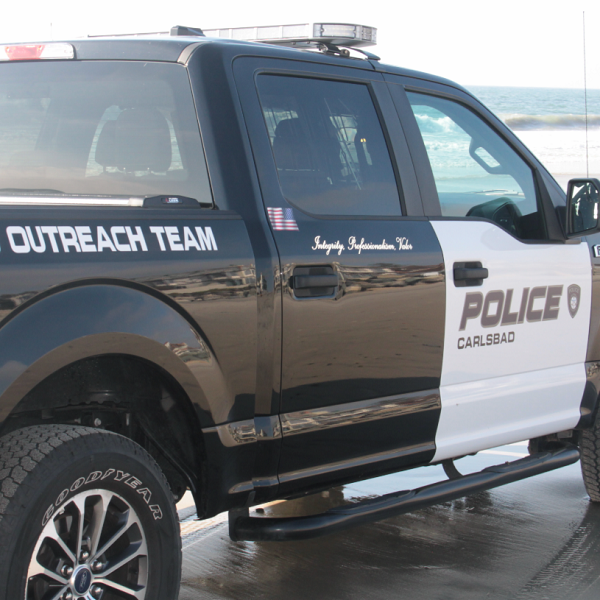 On September 14th, the Carlsbad City Council voted unanimously to support all but one ordinance amendment to the city's municipal code in an attempt to crack down on trespassing, loitering, aggressive panhandling, open alcohol containers in public places and other misdemeanors related to homelessness. In particular, the proposed municipal code amendments address the “quality of life” concerns in the city made by residents and business owners. Once adopted, the amended ordinance will go into effect within 30 days.

"The Carlsbad Village Association has worked closely with the Carlsbad Police Department and its Homeless Outreach Team to bring to their attention how the homeless population downtown is negatively affecting business," said Christine Davis, executive director. "Being a small business owner means you wear many hats and do many things, but policing the behavior of homeless individuals in our downtown shouldn't be one of them."

The proposed changes will help police hold others accountable, whether homeless or not, for unacceptable and unlawful behavior throughout Carlsbad.

Christine went on to say, "We are truly hoping that these amendments to the municipal code will help the Carlsbad Police and the HOT Team officers affect real change in Carlsbad Village for the benefit of its residents, visitors, and its business sector."

For more information on the topic, visit the City of Carlsbad website.