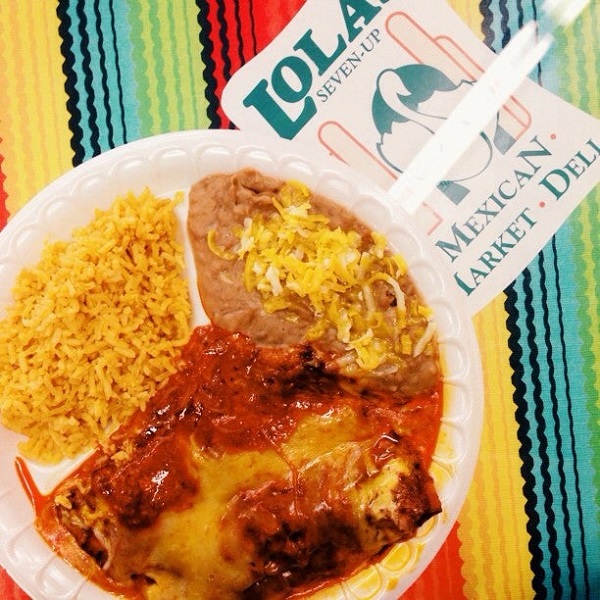 On the corner of Roosevelt St. and Walnut Ave. is Lola’s, the longest running business in Carlsbad Village. Established in 1943 as a grocery, it reopened in 1986 as a deli, and has been operated as such ever since. But this isn’t your typical deli. This one is a third-generation gem in the heart of the historic Barrio neighborhood in downtown Carlsbad that specializes in homemade Mexican food like carne asada burritos, fish tacos, beef enchiladas, and truly the best Chilaquiles around. They are famous for their delicious mini bean and cheese burritos, a fan favorite for kids of all ages. And yes, breakfast is served all day, as it should be! 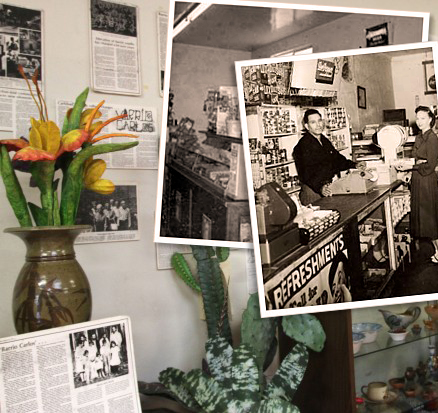 Old timers and locals alike who knew the Village and Barrio in its glory days, know the names Ofie Escobedo, and Connie Trejo, two sisters who along with sister Frances, became synonymous with Lola’s, officially called Lola’s 7-Up Market & Mexican Deli. Now brother and sister, Dee Dee and Henry, along with cousin Socorro, run Lola’s using family recipes and making everything from scratch. The market isn’t as big as it used to be, but the menu is still as awesome as always. 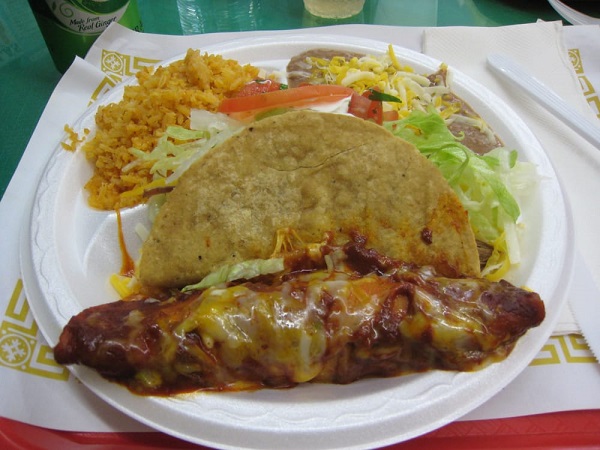 Lola’s offers everything from tacos to tortas to tostadas and you can dine-in with a feeling much like being in your grandmother’s kitchen, or you can dine outside and experience the community at its best. And, of course, you can take everything to go, including beer and wine. They also offer catering for pickup. So next time you are entertaining and need carne asada, bean and cheese burritos, and all the fixings like salsa, chips and rice on the side, let Lola's make your event one to remember. 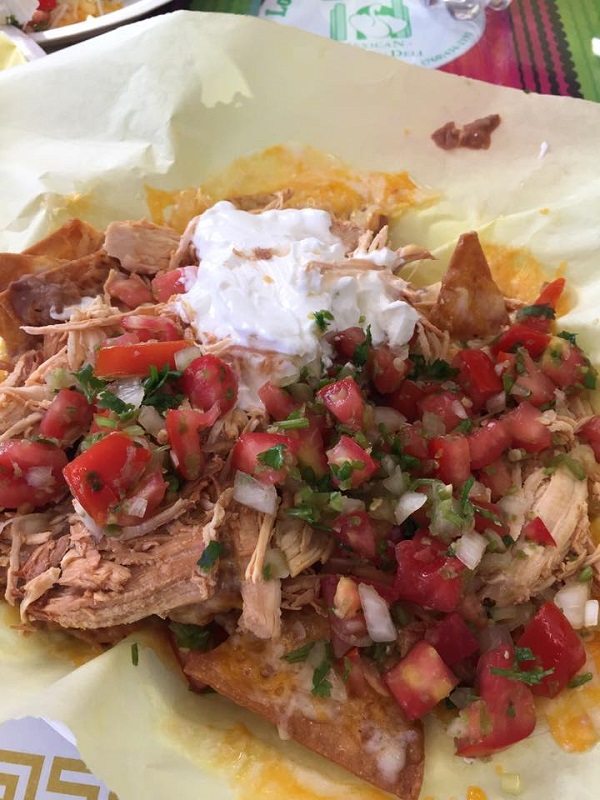 Saturday is a special day in the Barrio with Lola’s serving up homemade Menudo, made with love. And their breakfast burritos are classic. Live music out front from noon to 2:00pm always makes it a great weekend. On Saturday’s Lola’s is open from 8:00 am to 5:00 pm. Tuesday through Friday they are open from 9:00 am to 6:00 pm (currently closed on Sundays and Mondays.)

Not everyone knows this, but Lola’s comes complete with its own museum right across the street. While it’s not open to the public all the time, staff will open it so that you can experience the historic photographs from the early 1900’s when the first families were living in Carlsbad Village and the streets were wide, lightly traveled dirt roads. Just be sure to avoid asking for a peek during the lunch rush! 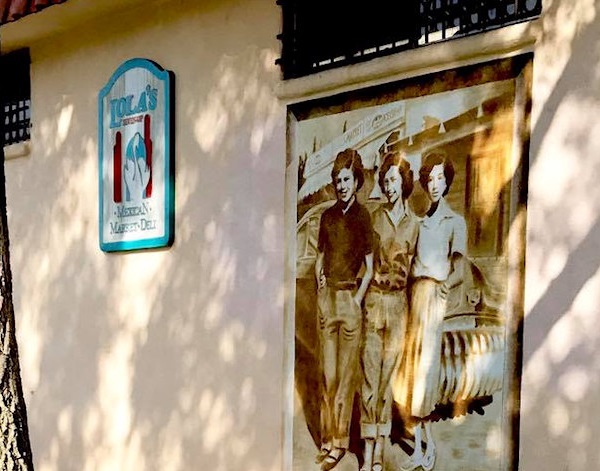