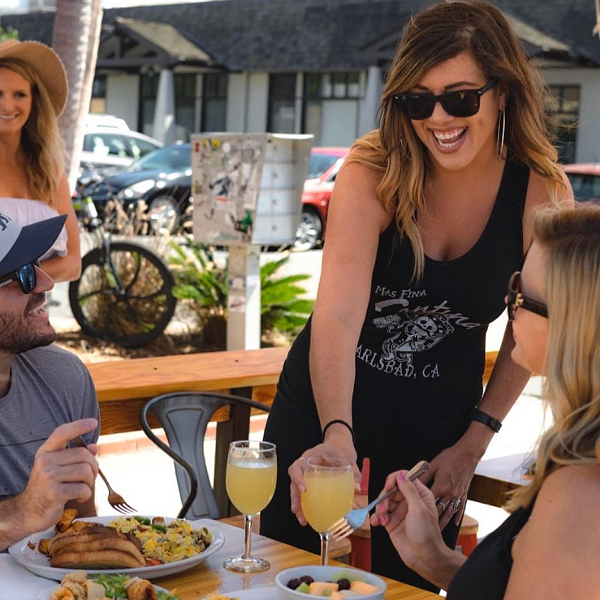 Mas Fina Cantina is the Cheers of Carlsbad Village. It's the neighborhood bar and grill in the heart of the Village where the locals go and the visitors love. Yes, at Mas Fina, everyone really does know your name.

Started in 2000 by two friends, Mas Fina Cantina has become everything it was meant to be and more. Asked by his friend, one of the new proprietors at the time, to come help out, Carlsbad local Andy Davis began working there as a 20-year-old with little to no experience. As he puts it, he "learned on the fly." He started as a bar back, then as a bartender, moved his way up to manager, and in 2006 he bought the place. It's a bit of the American Dream isn't it? Fast forward 22 years and Andy says what he loves most about Mas Fina is "that it feels like home."

"Mas Fina is the place you go to run into a friendly face and enjoy a laugh," Andy said. "Our staff have been with us for a long time and they remember everyone. They don't miss a beat." 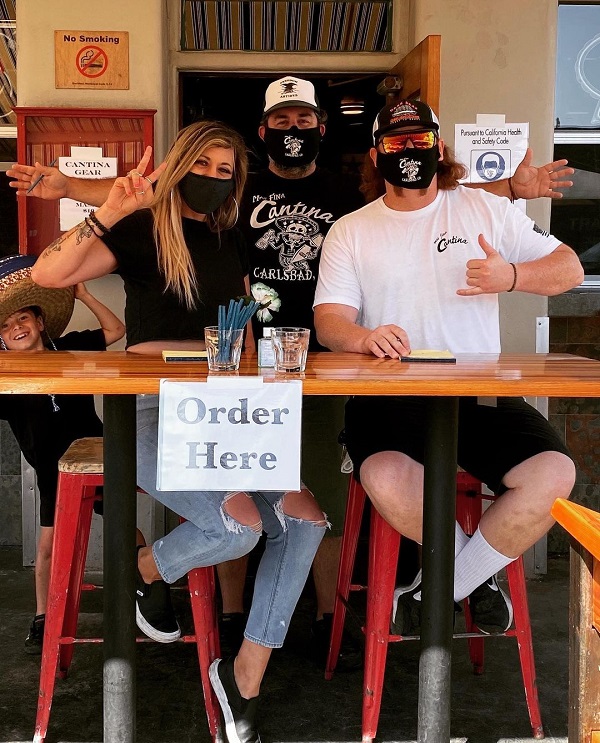 According to Andy, Mas Fina Cantina surprises people. It is a very unassuming place which makes first time visitors surprised when they realize just how good the food is and how good the service is as well. And rumor has it that their drinks are strong and affordable, which is always a great combination. 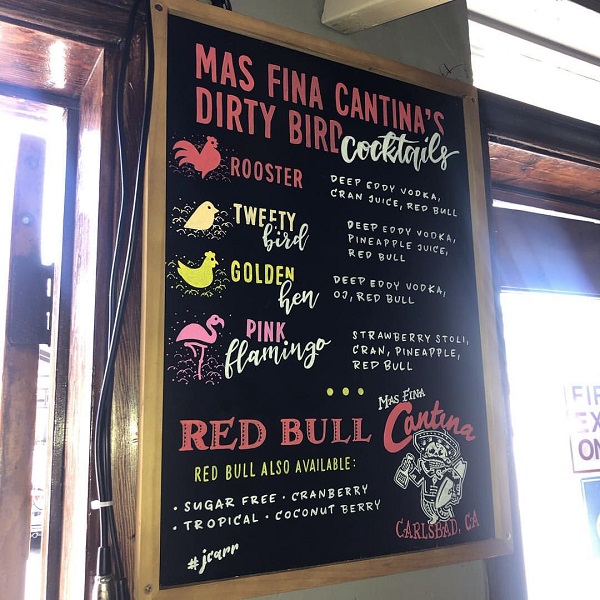 "Our housemade Posole is the best around," Andy said. "It comes from a long standing family recipe from one of our team members. And we have a wide variety of amazing burgers." 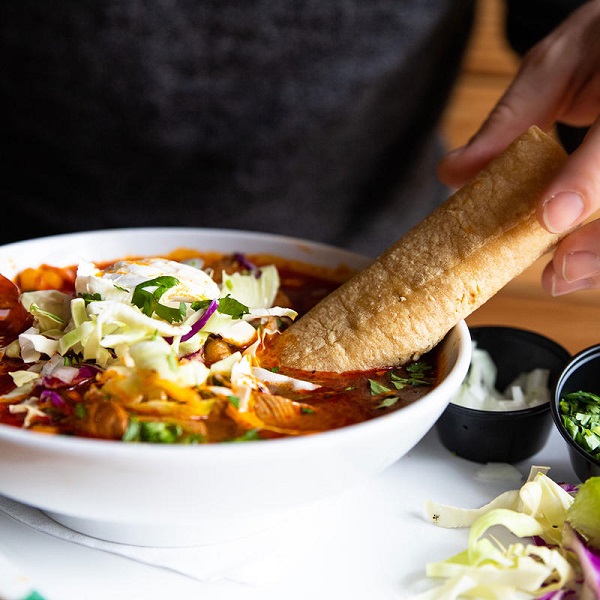 Their menu consists of every imaginable bar and grill item you could want from burritos to nachos to patty melts and more. But, their biggest claim to fame might possibly be that they serve a huge breakfast menu all day long! Who doesn't love a late night splurge of biscuits and gravy after a fun evening out with friends! 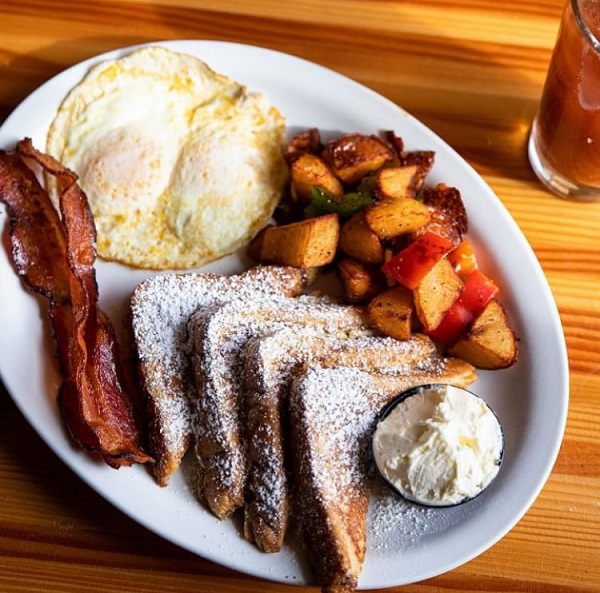 For those who don't know, Andy also co-owns The Compass Restaurant that is celebrating its 10th anniversary. The Compass replaced a downtown icon, Mr. Peabody's, and it became one of the first places in the area to offer an elevated bar menu and an exceptional array of premium cocktails. It was ahead of its time and it became an immediate success.

Andy also began Richness of Giving, a non profit charitable organization dedicated to bettering the lives of children and families near and wide. Click on Carlsbad Village Community Cleanup to learn more about the cleanup event they are hosting March 20th. And for more information on the Richness of Giving, visit www.richnessofgiving.org. 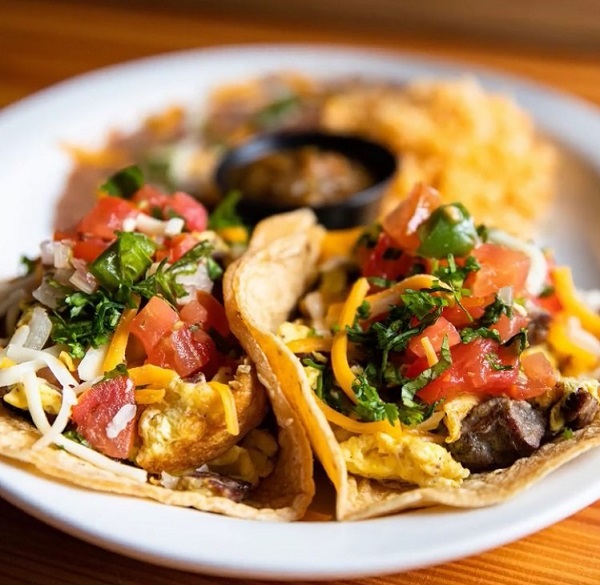 Whether it's for St. Patrick's Day, March Madness, Cinco De Mayo, or even National Cheese Day, consider Mas Fina Cantina for tasty food, a full bar offering up delicious cocktails, and a Village eatery where no one's a stranger.