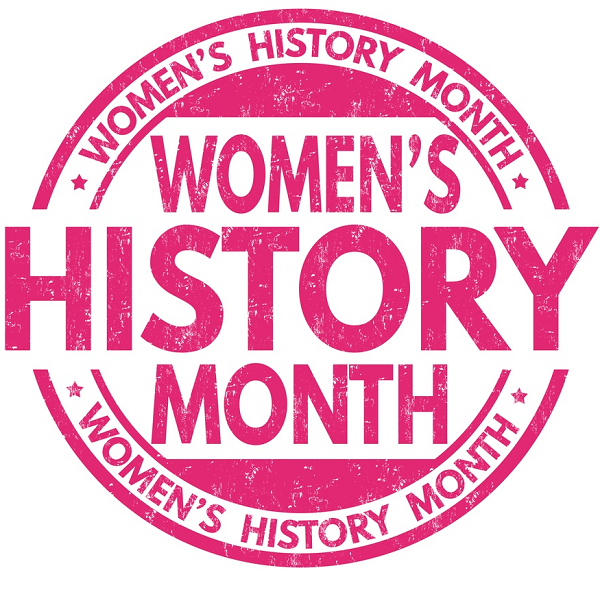 Women’s History Month is a celebration of women’s contributions to history, culture and society and has been observed annually in the month of March in the United States since 1987. While their contributions are significant and varied, those in the world of business have never been more evident than they are right now.

Spend a day in Carlsbad Village and the impact of women in business is clear. The downtown streets are lined with businesses of all kinds that are owned and operated by women. While by no means a comprehensive list, some woman-owned businesses downtown (all CVA members) are AC Howard Law; Adore Boutique; Beach City Smoothies; Blush Skin Bar; Carlsbad Food Tours; Carlsbad Village Music & Village Vibe; GelatoLove; Glass and Mirror Shoppe; Just Faux You; Precious Petals Clothing; The Style Lounge; Village Rock Shop.

According to Kristianne Kurner, the Executive Artistic Director of New Village Arts, an award-winning 100-seat theater in downtown Carlsbad, “There are not many women running professional theater and visual arts companies in San Diego.” She goes on to explain that it has taken quite a bit of time for woman to reach the highest positions in theater management as traditionally men have held the top roles in theater companies.

Kristianne, the recipient of the Carlsbad Chamber’s Starfish Leadership Award in 2019, among others, started New Village Arts 20 years ago and has operated it in Carlsbad Village for the past 15 years. “We are finally starting to see some active and exciting change for women and women of color in this industry. We are at a tipping point.” 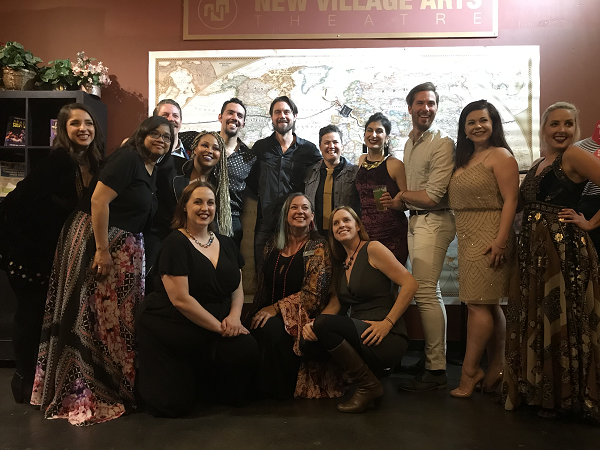 Janine feels that by being a woman that she brings a level of attention to the very small details, mostly relating to aesthetics, and that has helped her be successful. “I feel women's limitations are sometimes self-induced unfortunately. I feel like I can do anything I put my mind to,” Janine said.

Paola Richards came to the United States from Rome in 2014 to pursue her dream of being a business owner in America. She brought the best gelato making techniques from Italy and then created her own low sugar, healthier recipes, and has created an enthusiastic following here in Southern California with her flagship business, GelatoLove. She then expanded her business to not only include her location in the Village Faire Shopping Center on Carlsbad Village Drive but also a commercial production facility and tasting lab in the business park. She now also provides her products throughout Southern California and has built a considerable wholesale business.

“Being a woman has made owning a business special to me as I come from generations of independent businesswomen in Italy,” Paola said. “So, I grew up without the thought of any possible impediment.”

Paola goes on to say, “For most of our young team, scooping gelato is their first job. I feel the responsibility to share my life attitude with them to help them feel confident and in charge. After six years in business, I have many examples of strong girls moving into the career they want. This is extremely rewarding for me.”

•    More than 11.6 million firms are owned by women, employing nearly 9 million people.
•    Women-owned firms account for 39% of all privately held firms and contribute 8% of employment and 4.2% of revenues.
•    5.4 million firms are majority-owned by women of color in the U.S, employ 2.1 million people, and generate $361 billion in revenues annually.
•    One in five firms with revenue of $1 million or more is woman-owned.

Celebrate Women's History Month by shopping local at a woman-owned business. And be sure to congratulate them on being the best in their industry!

(Statistics from the American Express "The State of Women-Owned Businesses")