Standing Ovations For Having Our Say at NVA 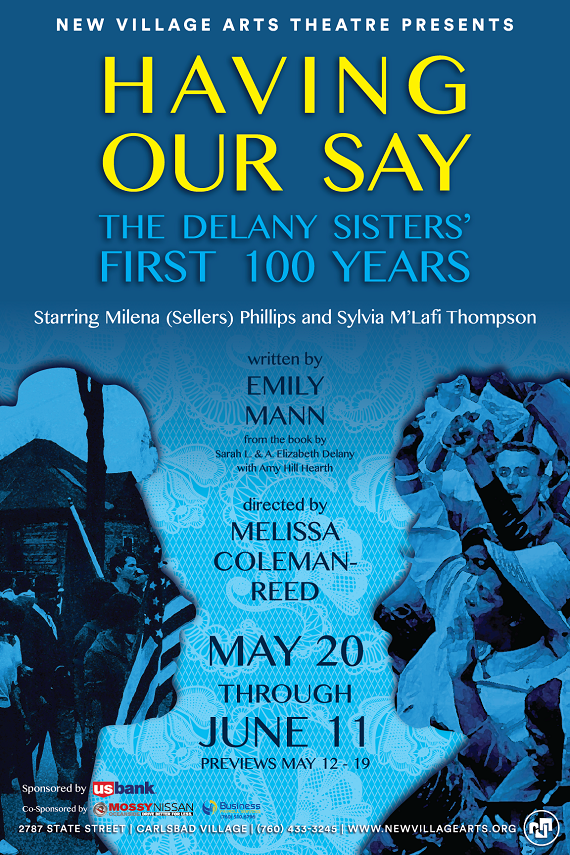 A 1993 New York Times bestselling book of oral history, Having Our Say: The Delany Sisters' First 100 Years, has sold more than five million copies and went on to inspire a Broadway play in 1995 and a CBS television film in 1999.  And now it's at New Village Arts!