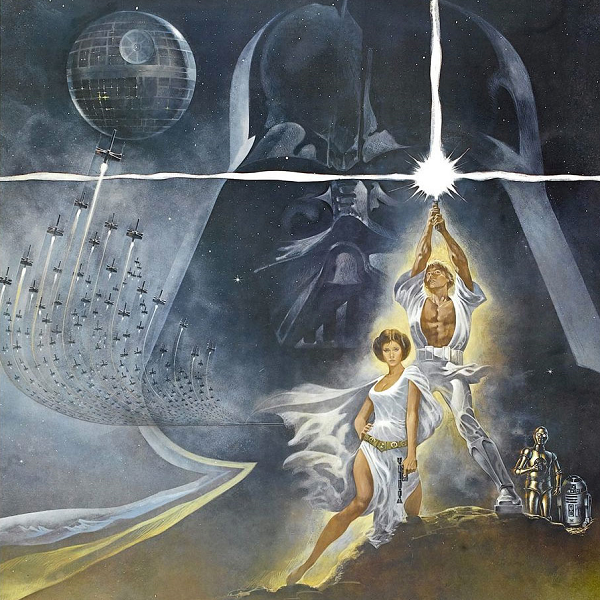 What better way to close out the 2021 Flicks at the Fountain outdoor movie series, than with the 44-year-old original, classic, Star Wars: A New Hope, the movie that began it all. 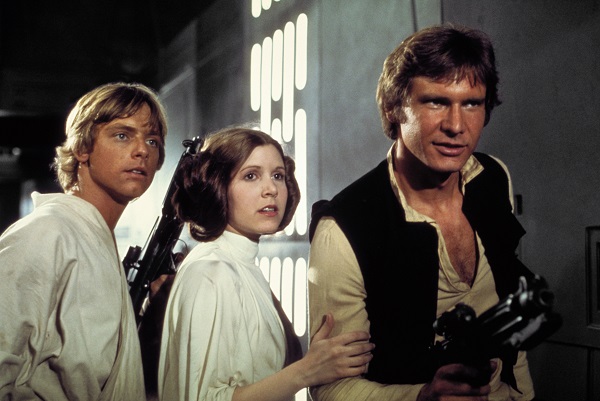 Costumes are highly encouraged for this movie, the fourth and final one of the 2021 Flicks at the Fountain series. We will have extra giveaways for those in costume and plenty of fun for all. The movie will start no later than 8pm; claim your spot in the iconic fountain parking lot at the corner of Grand and State starting at 6pm.