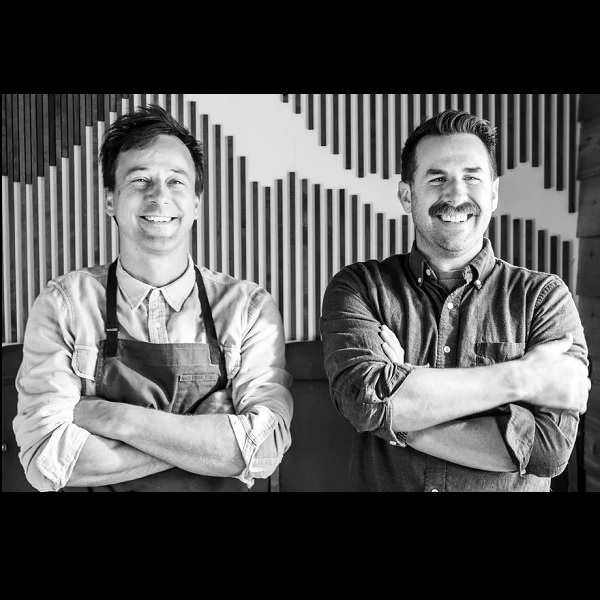 An all-day cafe and 22-seat fine dining restaurant are in the works.

The powerhouse partnership behind Jeune et Jolie, one of just three San Diego area restaurants to earn a coveted star in the 2021 Michelin Guide California, is doubling down in Carlsbad Village where they are opening two brand new establishments that will offer distinctly different modes of dining while adhering to the group’s style, which melds old world techniques with coastal SoCal sensibilities.

Owner John Resnick, who launched Campfire in 2016 and Jeune et Jolie in 2018, is collaborating on the projects with executive chef Eric Bost, who relocated to San Diego in 2020 and currently oversees the kitchens at the award-winning modern French restaurant and its more casual counterpart.

Sharing a 10,000-square-foot former garage that’s set to be totally transformed, the new restaurants are landing on State Street within eyesight of Jeune et Jolie and bordering on the Buena Vista Lagoon Ecological Reserve. The first entry, called Wildland, is positioned as an all-day, no reservations required neighborhood cafe and bar that will be anchored by an in-house bakery and a menu that’ll include fresh pastas and seasonal dishes cooked up in a rotisserie and wood-fired pizza oven.

Tucked into a 2,000-square-foot corner space, its companion will be an ambitious fine dining restaurant offering an intimate chef’s table experience to just 22 seats. Featuring a multi-course tasting menu, Lilo (pronounced lahy-low) is coined from “The Dictionary of Obscure Sorrows” by author John Koenig and is a made-up word to describe “a friendship that can lie dormant for years only to pick right back up instantly, as if no time had passed since you last saw each other.”

The team has yet to officially break ground on the projects, which are expected to be completed in the latter part of 2023.