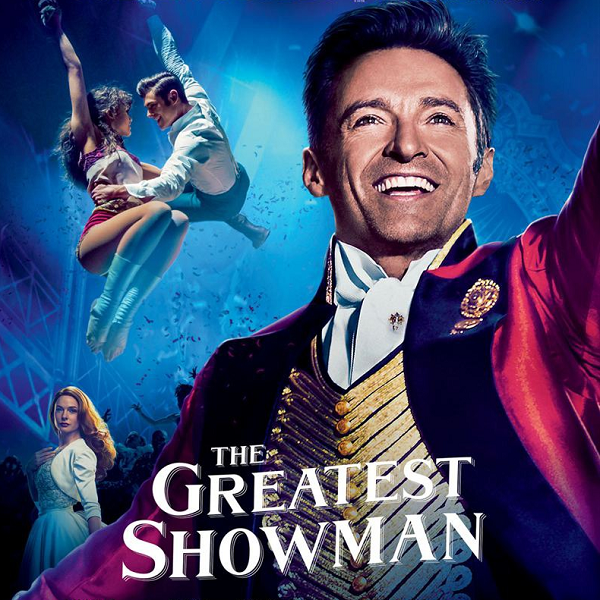 The fifth and final week of Flicks at the Fountain is this Thursday night, August 4th and we're soaring to new heights with The Greatest Showman.

Featuring nine original songs, the film is based on the story and life of P.T. Barnum, a famous showman and entertainer, and his creation of the Barnum & Bailey Circus and the lives of its star attractions. The film was praised for the performances, music, visuals, and production values and the film won the Golden Globe Award for Best Original Song for the song "This Is Me", was nominated for Best Original Song at the 90th Academy Awards and won the Best Compilation Soundtrack for Visual Media at the 61st Annual Grammy Awards.

Thanks to the generosity of its two title sponsors - Engel & Völkers Carlsbad and Handel’s Ice Cream - Flicks at the Fountain is stronger than ever!

Alongside these two generous sponsors, we are also extremely grateful to our Promotional Sponsors - Beach Vibe Rentals, Village Faire Shopping Center, and Carlsbad by the Sea Retirement Community.

The generous Greatest Showman movie sponsors are Carlsbad Dance Centre and Dancin' Soul Boutique, who will be performing a special dance routine prior to the movie. We could not do this without you two!

The Greatest Showman will air Thursday, August 4th. Bring your "low back chairs" and grab you seat location starting at 6pm; movie starts at 8pm. Click Flicks at the Fountain for more information.